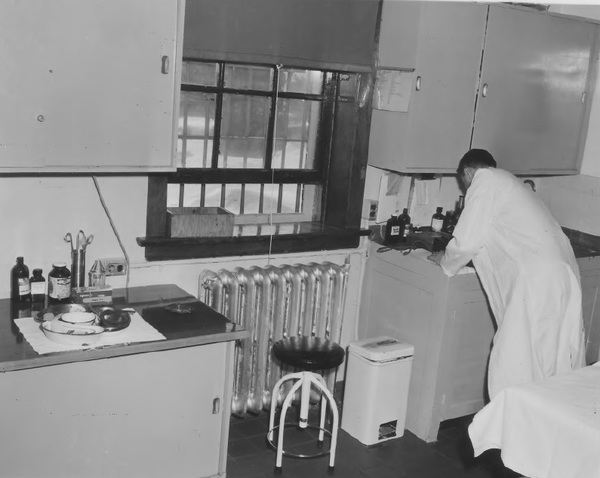 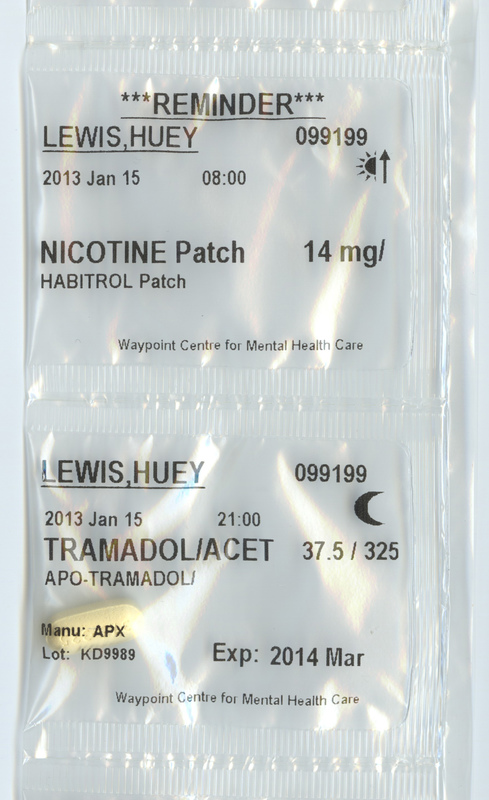 Drugs - particularly of the sedative class - were used to regulate behaviour from the opening of the Criminal Insane Building in 1933. These were administered to patients to help calm them when experiencing an excited, agitated, or violent state.

In the 1950s the first antipsychotic drug was synthesized: Chlorpromazine (CPZ; also marketed as Thorazine and Largactil in the North American market). A French company, Laboratoires Rhône-Poulenc, were the first to develop Chlorpromazine during the process of developing new anti-histamine medications. It was first tested in a military hospital in Paris in 1951 and then in a psychiatric hospital in 1952. Drs. Henri Laborit, Jean Delay, and Pierre Deniker authored a paper on their results, citing dramatic changes in behaviour and cognitive functioning among schizophrenic patients.

The French-language paper came to the attention of Dr. Heinz Lehmann of the Verdun Protestant Hospital in Montreal, Quebec where he performed his own trial on 70 patients, observing drastic changes in the nature of their psychoses. Lehmann published his conclusions in English, bringing news of Chlorpromazine to the English-speaking portions of North America for the first time. The Laboratoires Rhône-Poulenc licensed Chlorpromazine to the American company Smith Kline & French in 1953. Within two years Chlorpromazine was being used in nearly every mental health institution in North America and a revolution in psychiatric treatment was being proclaimed.

In the immediate years following the introduction of Chlorpromazine, the mental health industry would be flooded with new psychopharmaceutical treatments. Antidepressants were the second major category to be introduced. Together, the psychopharmaceuticals contributed to the decline of the institutional system as increasing numbers of individuals found recovery from their symptoms.

This revolution did bring with it its own drastic side effects. The medications were widely prescribed across patient populations, regardless of diagnosis. Continued use has been associated with weight gain, movement disorders, tremors, decreased blood pressure, and more.

Acting Pharmacist at Oak Ridge, Jim Ridyard, recounted the change the new psychopharmaceuticals had on the division in the early 1950s in an interview conducted by the History Committee of the Mental Health Centre Penetanguishene in 1991. His comments during this interview were summarized as:

"In the early years the cost spent on drugs was eight thousand dollars per year. When drugs such as tranquilizers were introduced this figure rose to one hundred and fifty thousand dollars per year. Ridyard saw great improvements with the introduction of tranquilizers, 'for example,' says Ridyard, 'a patient who spent years stripped in a cell at Oak Ridge improved so much that he ended up pouring tea in a nursing home" (Ridyard interview, 1991).

Psychopharmaceuticals remained a staple of the Oak Ridge division from their implementation in the 1950s through to the closing of the division in 2014. 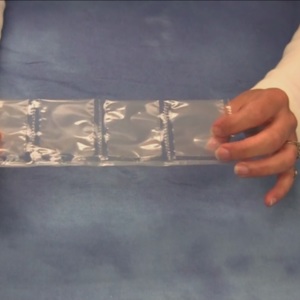 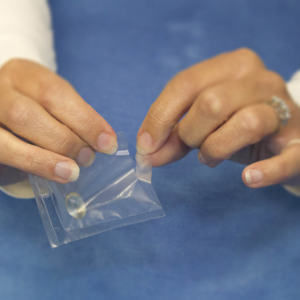 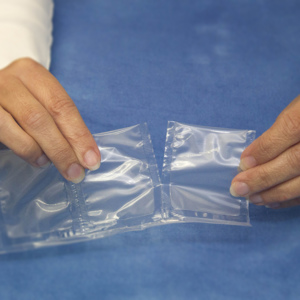