The tradition of mental health facilities throughout the ninteenth century and into the mid-twentieth century was for a hierarchical administrative structure headed by a Medical Superintendent. In this role, the physician or psychiatrist answered only to the provincial government and therefore had a great range of freedom in terms of the direction of the institution.

In Penetanguishene, the Superintendent was shared between the two divisions. This position existed until 1974 when responsibility was split between a non-medical Administrator and a Psychiatrist-in-Chief.

Below is listed the names of all the physicians who held the role of Superintendent in Penetanguishene from the time the institution was opened as a mental health facility in 1904 until the discontinuation of the position in 1974.

All those following Dr. D. O. Lynch - whose name is indicated with a star - held administrative authoritiy over both divisions of the hospital. The photographs of the men who formed this latter group are shown on this page. 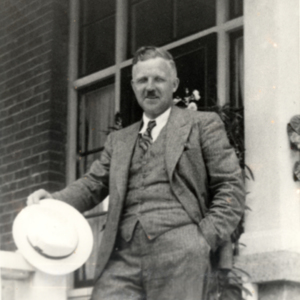 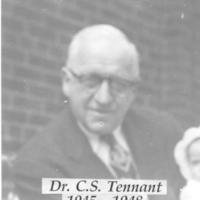 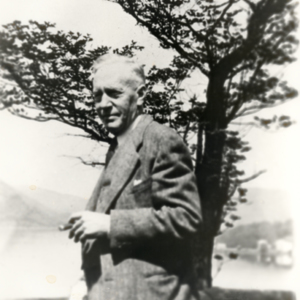 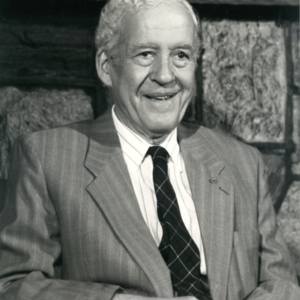 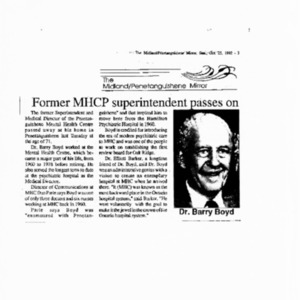 Beginning in 1974, the admininistration of the hospital was shared between a non-medical Administrator and a Psychiatrist-in-Chief.

Administrator to President and CEO

In the final years of Oak Ridge, the position was again transformed becoming the President and CEO of the hospital. The first individual to occupy this position was Carol Lambie.