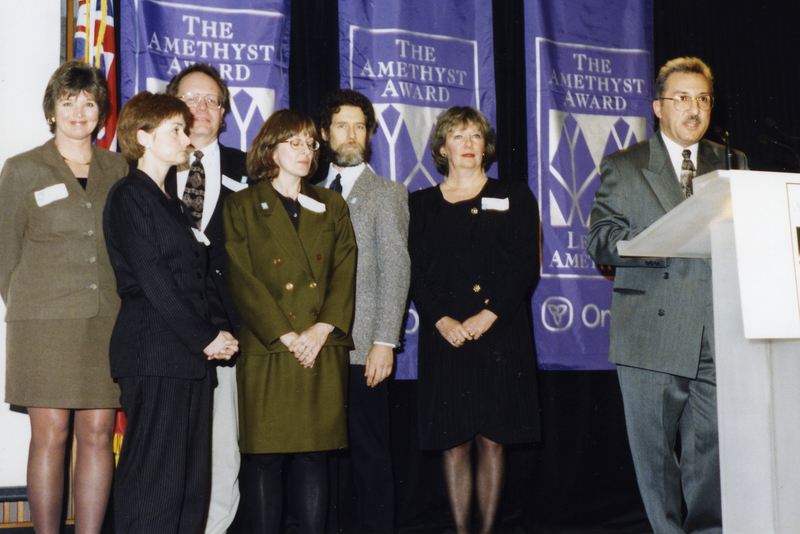 Members of the Research Department at Amethyst Award presentation, 1997 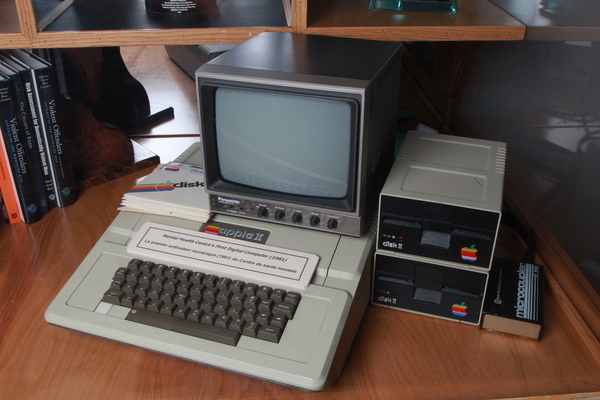 The Research Department of the Mental Health Centre Penetanguishene was officially launched in 1975, although it emerged from a program that was initiated three years prior. It was created with two aims in mind, one applied and one more philosophical:

Over the course of its history, the Research Department would focus primarily on the assessment and treatment of a forensic population, risk appraisal, and the evaluation of in-patient treatment programs. Its members earned international recognition, particularly for their work with sex offenders, arsonists, and psychopaths. They likewise developed crisis intervention programs aimed at reducing the risk of violence to patients and staff alike on the wards. The Department operated under three Directors, all psychologists, during its lifetime: Drs. Vernon L. Quinsey (1976), Marnie E. Rice (1988), and Grant T. Harris (2002).

Psychologist Dr. Vernon L. Quinsey recalls nearly leaving Oak Ridge after he had only just been hired. His focus was on research from the moment he arrived, however, when he shared his intentions he received a less-than-enthusiastic response:

“I was floating with my wife in a little rubber raft in Penetang Bay, when I spotted the Hospital Superintendent, Dr. Barry Boyd, on his dock. I thought that he would be interested in my plans so I slipped over the side and swam over to his dock. I pulled myself partly out of the water and began to tell him about the research I was beginning. Boyd appeared distinctly uneasy with this aquatic proposal and advised me to spend the first year or so getting to know the attendant and professional staff before we started planning research.... I, however, being a very young whippersnapper, concluded while swimming back to the raft that I had made a terrible mistake in accepting this position – it wasn’t really a job, it was a retirement position and I was (then) too young to retire. That evening as I got my CV ready to send out to prospective academic employers, it dawned on me that the season for academic job hunting had passed – I was stuck at Oak Ridge for at least a year. It seemed to me that my PhD advisor had been absolutely right when he begged me not to leave academe” (Quinsey, 2013, p. 1).

Although this initial encounter presented a poor first impression, Quinsey would remain in Penetanguishene for more than a decade. Beginning as Unit Psychologist, he became the first Director of Research at Oak Ridge in 1976. He would also later describe Boyd as a defender of the academic freedom of the Research Department.

In addition to program-specific research, members of the Research Department developed a series of risk assessment tools. One of the earliest of these was the Violence Risk Appraisal Guide (VRAG), published in 1998. The VRAG is used to predict which individuals in the criminal justice system are most likely to express furture acts of violence and is considered particularly useful with those who have a history of mental illness.

Additional risk assessment tools were developed by the Research Department in later years for use with specific forensic populations. The Sex Offender Risk Appraisal Guide (SORAG) is used, as its title implies, to determine the risk of future violence among sex offenders. Similarly, the Ontario Domestic Assault Risk Assessment (ODARA) was created in partnership with the Ontario Provincial Police Behavioural Sciences and Analysis Section to assess the risk of repeated domestic assault incidents. It was developed based on research from 589 provincial and municipal police records and is considered the first empirically-derived domestic risk assessment tool to have been created.

Beginning in the 1980s, the Research Department held an annual conference that attracted an international group of mental health professionals. These conferences, often held in the neighbouring area of Midland, focused on topics ranging from rehabilitation of the forensic population generally to specific mental disorders to the impact of legislation on treatment.

Over the course of its history, members of the Research Department in Penetanguishene published over 250 books, book chapters, and peer-reviewed journal articles. In 2013, it was estimated that these publications - dating back to 1972 - had been cited within the literature 15,571 times. The members of the Research Department were further recognized with the Amethyst Award for Outstanding Achievement by Ontario Servants in 1997.

The Research and Academics Division (2010-)

Following the divestment of the Hospital from the Ministry of Health and Long-Term Care in 2008, new strategic plans were developed. Two years later, the Research Department became a part of the newly formed Research and Academics Division. The division was led by Dr. Howard E. Barbaree and focused its attention on four areas: (1) Risk Factors and Assessment, (2) Treatment and Transitions, (3) Knowledge Translation, and (4) Policy. 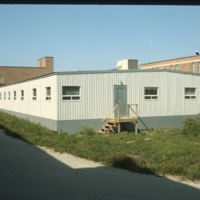 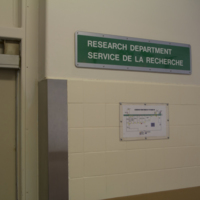 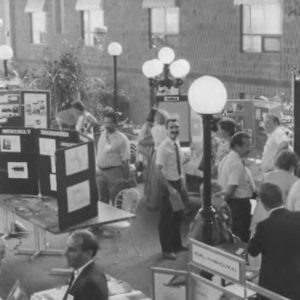 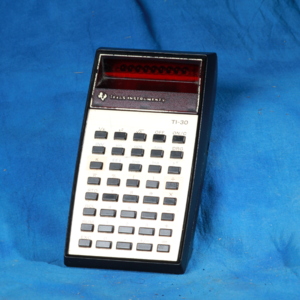