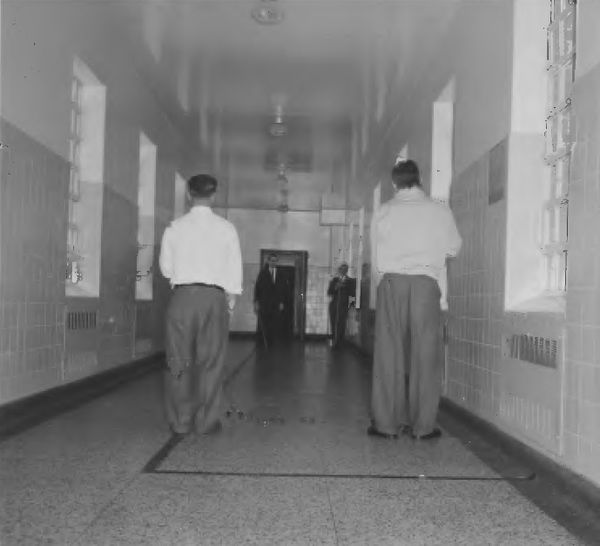 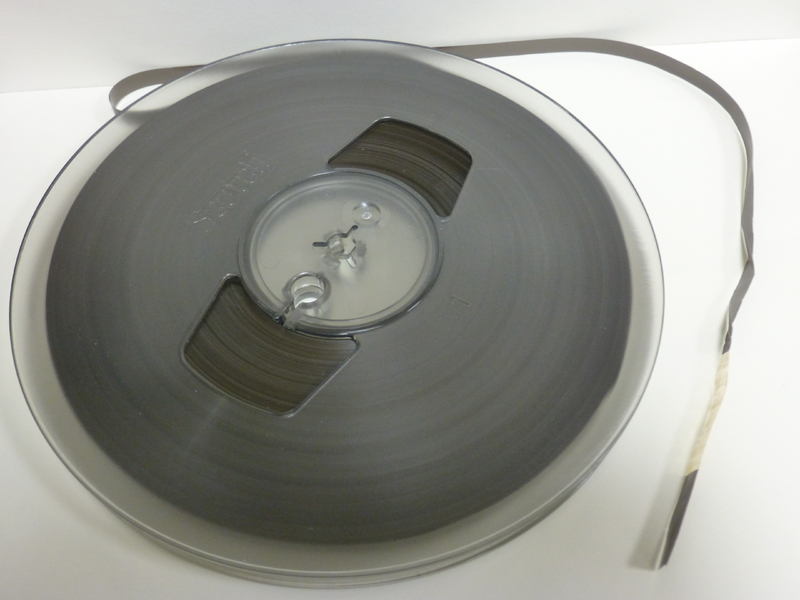 Who Were the Men of Oak Ridge?

Throughout its 81-year history, Oak Ridge catered to an exclusively male population. As a group, they were heavily stigmatized - facing both the preconceptions surrounding mental illness as well as an association with the criminal system. The first Superintendent of the division addressed these attitudes in a research paper about the early population of Oak Ridge, published in 1937:

"Unfortunately, in the minds of many people, some of them in medical and legal walks of life, there still exists the misconception that most patients are of the raving, maniacal, homicidal type. In reality, such is not the case. Many of these patients, were it not for the fact that they had committed serious crimes, would most certainly be considered eligible for probation and eventual discharge" (Lynch, 1937, p. 40).

While it is impossible to describe all of the men who were admitted as patients during this period individually, the following discussion provides a glimpse into who made up the division's population during several different time periods.

Looking to the group as a whole, the first 100 patients admitted to the Criminal Insane division in Penetanguishene were a largely homogeneous population not dissimilar in their makeup to the wider population of the province in the 1930s. The majority were White, Canadian-born, and nearly all called the province of Ontario home. Slightly more than half had never been married. They represented a range of religious affiliations, though a slightly higher number were of a Roman Catholic upbringing, and most had worked previously either as labourers or farmers. Nearly half had attended or completed a basic level of public schooling, though nearly 30% were illiterate or had difficulties communicating in English. They ranged in ages from 20 to 78 with the majority being in their 30s.

Admission to the Criminal Insane division in Penetanguishene was not the first for any of the 100 men - they were transferred together, as a group, from the psychiatric wing of the Ontario Reformatory in nearby Guelph, Ontario. The majority had spent years - if not decades - being ushered back and forth between various jails, industrial farms, reformatories, penitentiaries, and psychiatric hospitals. Several had been incarcerated for well over two decades by the time they arrived in Penetanguishene.

Nearly half of the group had been convicted of a crime while the other half were found either Unfit to Stand Trial or Not Guilty on the Grounds of Insanity. A very small handful of individuals within the group had never been accused of any crime but were judged by the local courts to be Insane and Dangerous to be at Large. The overwhelming majority of the 100 men had been accused or convicted of murder, attempted murder, or assault. Of those who were formally convicted, many of their sentences had expired long before the day they arrived in Penetanguishene.

A Composite Picture from 1962

Assistant Superintendent Dr. C. K. McKnight presented a survey of patients transferred to Oak Ridge from a correctional institution between 1950 and 1962. As part of this survey, he created a composite picture to describe the "average" patient from this group. It was based on the case records from the 42 men admitted from a penitentiary (out of 94 men admitted from correctional institutions):

"This male patient is appoximately 31 years of age. He has a one-third chance that he has come from a broken home. He is single (67 per cent). His eduction is Grade VIII or less (75 per cent). A number of jobs of short duration have been held, and his work record would be considered poor (65 per cent). He is more likely than the average citizen to have used alcohol to considerable excess (18 per cent). As an inmate of the penitentiary he was serving a sentence for an offence against property (70 per cent), and his sentence is between two and three years definite. This is not his first time in a penal or reform setting (70 per cent).... The diagnosis made is one of psychosis (73 per cent), more frequent that of Paranoid Schizophrenia.... In hospital he will receive drug therapy or a combination of drug and Electro-Shock. His stay will be six to seven months' in duration. He is likely to be returned to penitentiary to serve the rest of his sentence (40 per cent) but may be discharged directly, and has somewhat greater likelihood of still being in hospital than the patient from reformatory" (McKnight, 1962, p. 270).

Where Were They Admitted From?

The majority of patients were admitted from one of three sources: the courts, correctional institutions, or other regional psychiatric hospitals. Which of these sources would provide the most admissions fluctuated over the generations. For example, in 1937, there were approximately 150 patients in the Criminal Insane Building. The vast majority had been found Not Guilty on the Grounds of Insanity or Unable to Stand Trial - and were therefore transferred from the courts. A smaller number were serving criminal convictions and arrived from reformatories, penitentiaries, or jails while an even smaller number had no previous contact with the criminal system but were transferred directly from other psychiatric hospitals in the province. Conversely, in 1962 - when the population of Oak Ridge had reach 262 - 45% had been transferred from other Ontario Hospitals, 33% were sent from the courts, 20% from correctional institutions, and the remaining 2% were described as temporary admissions. These numbers would shift again by 1987, with nearly 49% of admissions that year coming from the court system, 29% from correctional facilities, and 22% from psychiatric hospitals. Increasingly throughout the 1980s-2000s, the vast majority of patients were admitted directly from the court system.

Boyd, B. A. (1979). The history of treatment of the criminally insane. Paper presented to the Judges' Seminar at the Mental Health Centre, Penetanguishene.

Lynch, D. O. (1937). Some observations on the criminally insane with special reference to those charged with murder. Ontario Journal of Neuro-Psychiatry, 12, 39-52.