Asylum for the Insane 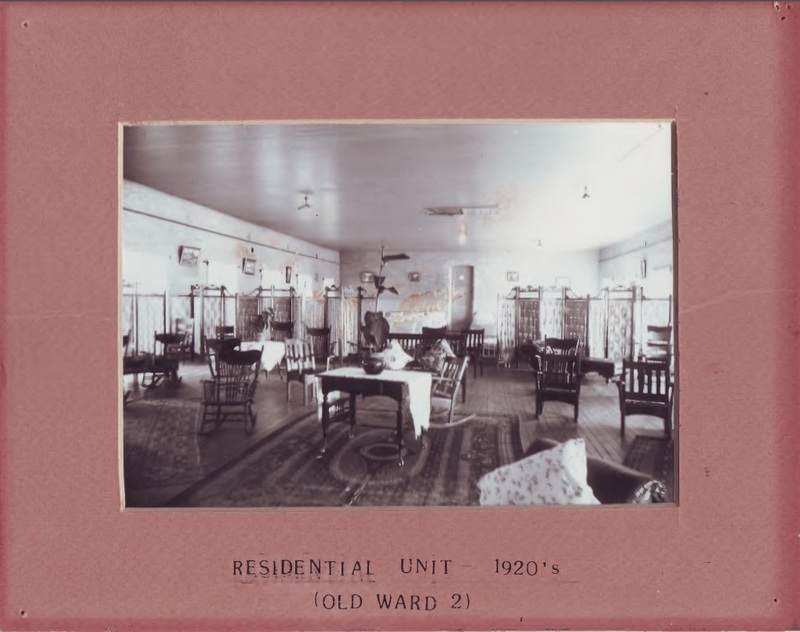 From Reformatory to Asylum

On August 15, 1904 the Asylum for the Insane, Penetanguishene officially opened on the grounds of the former Reformatory for Boys. The first admissions consisted of 50 patients who transferred from the Asylum for the Insane, Mimico (today Etobicoke, Ontario). The institution - now known as the regional division of the Waypoint Centre for Mental Health Care - has remained in continuous operation since that time, adapting its practices as mental health treatments have changed.

The Asylum initially occupied the stone building complex that had been constructed by the boys of the Reformatory only two decades earlier. Minor alterations were made to the structure, including the addition of a slate roof. In stark constrast to earlier reports by Reformatory administrators, the building received high praise from Asylum administrators. In his first annual report, the Superintendent said the structure was:

"...probably the most substantially constructed public buildings in the Province of Ontario, and will require but little repairs for a long time after this year" (Spohn, 1904, p. 187).

The Asylum in Penetanguishene opened during the midst of a philosophy switch regarding institutional arrangement. The closed, individual rooms that had been common of the province's previous asylums were declining in popularity; superintendents and reformers were now promoting a dormitory model where patients could mix and air could circulate more readily. Given that the Reformatory had employed dormitories for the boys, the interior of the building required little adaptation for its new population. At the end of their first year, the Superintendent reported that he was pleased with the layout:

"As the plan of placing patients in large dormitories, instead of smaller rooms is an innovation in the management of the insane, it will require more time to test the efficacy of this new arrangement, but from present observations and judging from the short experience we have had, it will likely prove successful as it seems to give general satisfaction and the patients are quiet, happy and contented" (Spohn, 1904, p. 187). 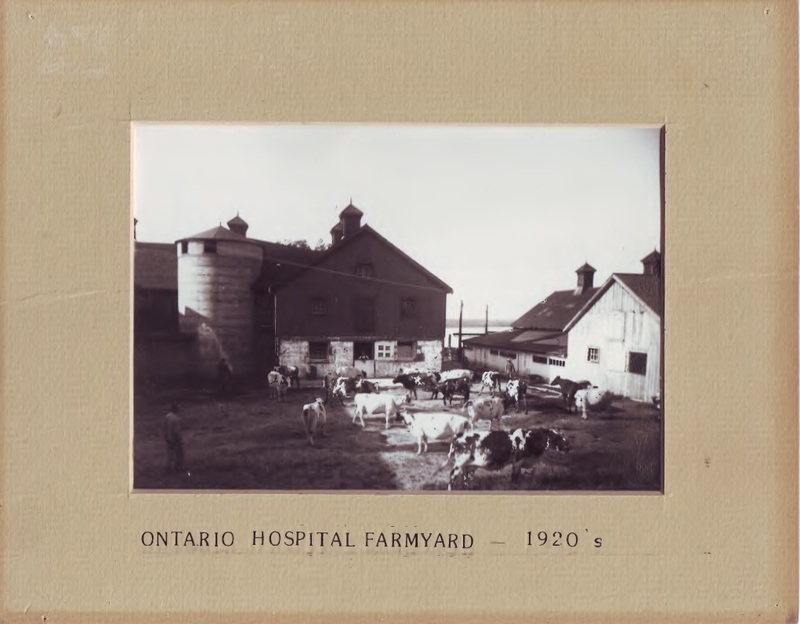 While the prominence of the North American "asylum era" was well into its decline by the turn of the twentieth century, the Asylum for the Insane, Penetanguishene - like many other institutions of the period - adapted much of the status quo of the earlier institutions. Although its efficacy was being increasingly questioned, the general principles of the philosophy of "moral treatment" were adopted by Penetanguishene officials.

Carrying on the tradition of moral treatment: male and female patients were segregated from one another, occupying opposite wings of the building. They were expected to occupy themselves during the day in a manner aligned with the traditional gender roles: men worked outside on the farm, in the gardens, or were involved in construction projects; women, conversely, worked indoors sewing or washing clothing and bedsheets, cleaning the wards, or helping to prepare food. The earlier model of moral treatment had advocated this work by the patients as beneficial to their recovery. It was, however, likewise acknowledged by administrators to be essential to the self-sufficiency - and thus overall operating costs - of the institution. Particular recreations were similarly encouraged, with the institution providing walking paths, sport fields, dances, and movie nights, along with weekly religious services.

Many of these practices and activities have persisted throughout Penetanguishene's history but became increasingly separated from "treatment." 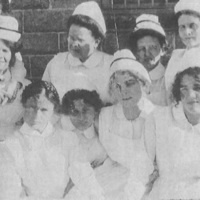 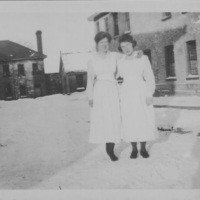 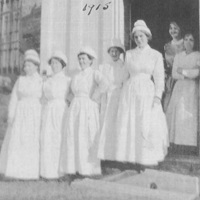 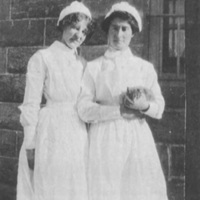 Spohn, P. H. (1904). Annual report of the medical superintendent of the Asylum for the Insane, Penetanguishene, Ontario, ending Sept. 30th, 1904. The Report of the Inspector of Lunatic and Idiot Asylums (pp. 187-189). Retrieved from archive.org

← Reformatory for Boys
Establishing "Oak Ridge" →
Asylum for the Insane